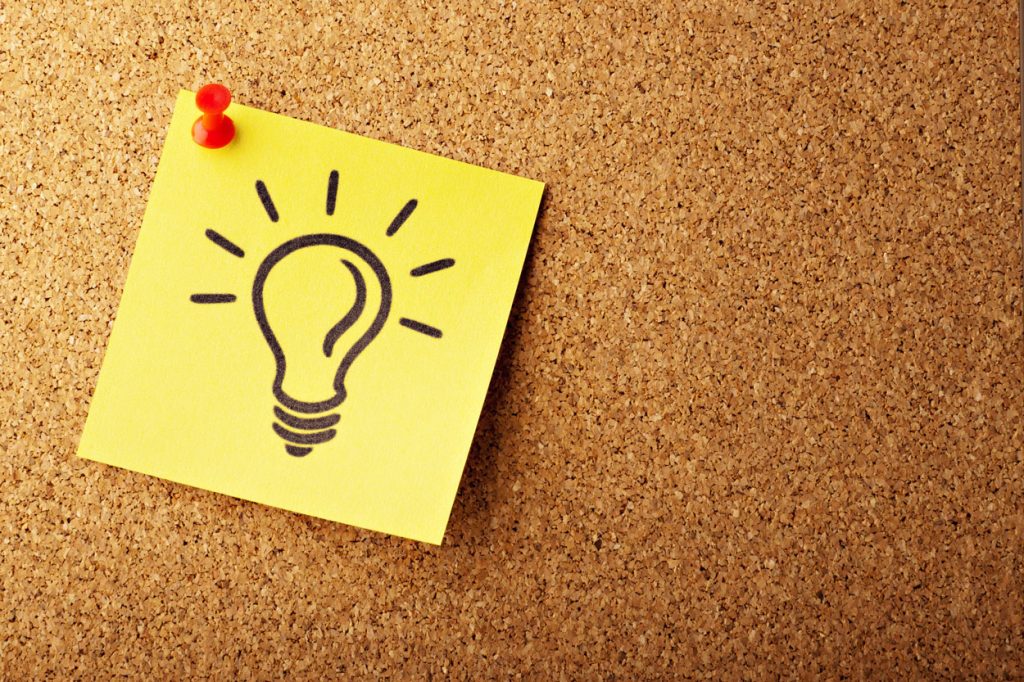 When you come up with that first online business idea, you get excited as a kid at Christmas.

It drives you to start planning out all the ideas you have for it. Coming up with ways you could promote and market your idea. Then your imagination runs wild, “this time next year….”

I wish this was the case, I’d have a string of successful businesses under my belt.

Starting out you won’t know how to position your business. There is so much work to do, from product development, and website building all the way up to customer support. More importantly, will people actually pay you?

You don’t have a business if it doesn’t bring in money and it can eventually support you.

I’ve made the mistake of jumping in both feet first with so many ideas. Not only on my own but with friends and people I know. My success ratio is very low.

That’s because I didn’t validate 75% of my ideas before making a start on them.

Best of all, it takes less than a week to complete this step.

Here are the 3 ways I’ve validated a number of business ideas over the last few years. There are plenty more, but these I’ve found to be the quickest way to get feedback. As well as getting a list of people and start building assets that you can build on if your idea has staying power.

I’ve lost count of how many different groups I’m in on Facebook. Meta is pushing groups more than ever and it’s a great way to find people that could give you amazing feedback.

Start by finding 3-5 groups that relate to your idea.

Let’s say you have an idea for a new type of pull-up bar that is perfect for a garage gym. Find groups around bodyweight training and cathletics, and join the groups.

One thing I would do is check with the admin of the groups before posting and getting feedback from people. The best way to get feedback is to be open and honest saying “I’ve got this idea for X, what would your feedback be?”.

I did this in April 2020. Within 24 hours I had validated two ideas all from posting in Facebook groups.

You also can then make a note of each person that has given you excellent feedback to reach out to them. Ask if they wouldn’t mind if their details can be put on a list, so you can reach out to them in the future. Or when your business is up and running, drop them a message to see if they would like to buy.

This is similar, if not identical to the Facebook groups method.

This time you’re not joining groups, you looking for “subreddits” to post your business idea. A few words of warning when it comes to Reddit. You need to make sure that the subreddits you have found have recent posts on there. Something I’ve found is that some subreddits haven’t had a new post on there in a long time. Also, you need to prepare yourself for some pretty brutal feedback.

I’ve found that Reddit users can be very harsh, actually offensive if they don’t like your idea.

Don’t take it personally, look for the positive comments. I remember one user wrote paragraph after paragraph saying how each part of my idea was terrible. Signed off his comment by saying “although I think X is a good idea, I’d give it a go”.

Before I go into this, quick word of warning. This could be very expensive if you’re not careful and you will need to spend money to complete the process.

This process is the most time-consuming and long-winded out of the three.

That said, if these steps work, the benefits can be amazing. First, you are building a list of email addresses of people who are interested in your idea. Second, you will have got version 1 of your website up and running, as well as a handful of ads that work. This will help you scale moving forward if you decide to go with the idea. Third, you can test if people will pay for “early access” depending on what your idea is.

How do you go about this process?

It’s very difficult to go into detail here, from a high level you can do these steps.

Looking At The Results

If you have done one or all the three of the methods above you may, or may not have a list of feedback.

Now, if all you have is a load of negative feedback, don’t worry, you’re not an idiot. This has happened to me a few times and it’s a good thing. You have validated your idea and now know that you shouldn’t waste any time taking it forward.

When it comes to positive feedback this is where it becomes a little tricky.

If you have a lot of good feedback, well done. But that alone is enough to move forward with your idea. You need to have gotten a lot of feedback and contact information to make it worthwhile.

Getting 4 or 5 nice comments on Facebook isn’t enough for you to move forward.

My rule of thumb is to make sure I have a list of 30+ people. Whether that’s their name on Facebook or Reddit and a link to their profile. Or a list of email addresses saved into an email platform for future use.

Now the real validator in my eyes is people paying for early access.

It doesn’t have to be much, in my experience £5 is enough. If someone has seen your ad, found it interesting enough to click on it. Scanned your website and liked your idea. Then got their credit card out of their purse or wallet, filled in their details, and clicked “Buy”. You’re on to something.

Going back to the two ideas I validated back in April 2020.

The first idea got a load of terrible feedback, both on Facebook and Reddit, in less than 24 hours. I knew that this wasn’t worth pursuing, I didn’t even get as far as building a one-page site for this idea. I scrapped it altogether and haven’t wasted a minute on it since.

The second idea though seemed to have legs.

After a week or two of collating the feedback from Facebook and Reddit. Messaging people who gave good feedback and asking for their details. As well as running a Google ads campaign, here’s what I ended up with.

I knew that I had to pursue this idea to see where it led me.

Does having these sorts of results guarantee success? Not at all, but it will give you peace of mind, knowing you have done some due diligence. So you aren’t wasting the next 6, 12, or 18 months of your life building something that’s doomed to fail from the start. 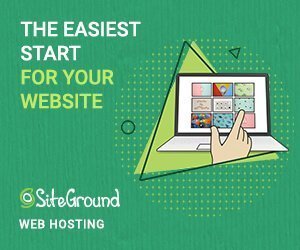